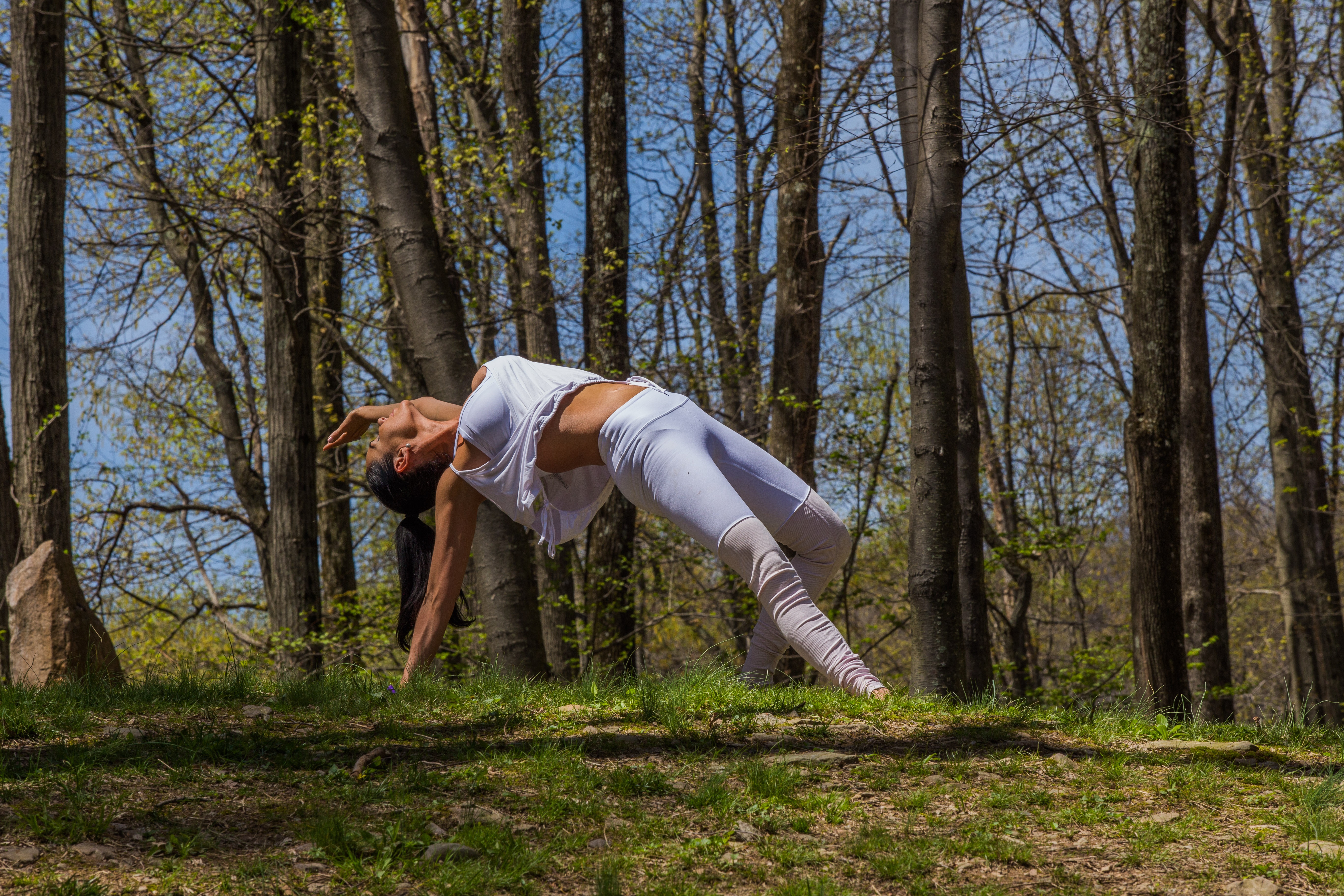 Steph has 25 years of experience in yoga and movement. Her understanding of yoga and the human body has been influenced by lifelong dancing and holistic health. She found her life’s purpose in helping people become happier and healthier through her own healing journey. Steph assists her students in knowing the joy and wonderment of integrating the mind and body. She encourages an authentic and life-nurturing practice, one that brings greater consciousness to each moment and every movement of the body with a heavy emphasis on breath. With a degree in psychology, Steph brings awareness, acceptance and a down to earth approach to her classes. She completed her second 200-hour training with Nancy Candea at Yoga Impact in New Jersey and her 300-hour training with Chris Loebsack at Boundless Yoga Studio in Stroudsburg, Pennsylvania. The perpetual student, Steph has studied with Leslie Howard, Travis Eliot, Bryan Kest and countless others. She has extensive training in pelvic floor yoga, restorative yoga, yin yoga, power yoga and accessible yoga. Most recently, Steph was certified as a Grand Master of Meditation through Swami Vidyanand. Steph founded Yoga and Ayurveda Center with her husband. They launched the online training to supplement their local trainings and have recently launched a virtual yoga studio to accommodate the international community of trainees. When she isn’t on her mat, Steph can be found volunteering, enjoying her husband and children, dancing and cooking. She previously enjoyed serving on the Education Committee of Yoga Alliance and places a strong emphasis on inclusivity in her teacher trainings.
Email 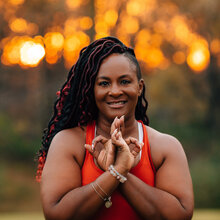 Self-Love is a Revolutionary Act. Dianne Bondy is a social justice activist, author, accessible yoga teacher, and the leader of the Yoga For All movement. Her inclusive approach to yoga empowers anyone to practice—regardless of their shape, size, ethnicity, or level of ability. Dianne is revolutionizing yoga by educating yoga instructors around the world on how to make their classes welcoming for all kinds of practitioners. Change Agent in Modern Yoga, Dianne’s commitment to increasing diversity in yoga has been recognized in her work with Pennington’s, Gaiam, and the Yoga & Body Image Coalition, as well as in speaking engagements at Princeton, Duke, University of Buffalo and UC Berkeley on Yoga, Race, and Diversity. Her writing is published in Yoga and Body Image Volume 1, Yoga Renegades, and Yes Yoga Has Curves. You can also find Dianne online at yogaforalltraining.com and yogaforeveryone.tv. Master Yoga Teacher, Dianne is the author of the international best selling book, Yoga for Everyone (DK Publishing, Penguin Random House), co-author of Yoga Where Yoga Are, and a frequent contributor to Yoga International, DoYou, Yoga Girl, and Omstars. She has been featured in publications such as The Guardian, Huffington Post, Cosmopolitan, Mashable, and People. 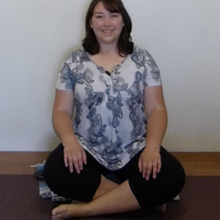 Alecia Croft began her yoga journey as a way to help heal her body after having children. With consistent practice she experienced relief and was hooked. Not long after, she began her journey to become a yoga teacher. Having been a licensed massage therapist for over a decade she was excited to expand her knowledge and share yoga with her community. Focusing on alignment and helping others understand what happens within each pose, she enjoys teaching one on one personalized sessions. Alecia enjoys helping others learn anatomy with the online yoga school, she has been fortunate to have the opportunity to work with Steph updating the 200 hour anatomy, writing the 300 hour anatomy, prenatal anatomy, and more. She enjoys writing and has published two books on anatomy and yoga. 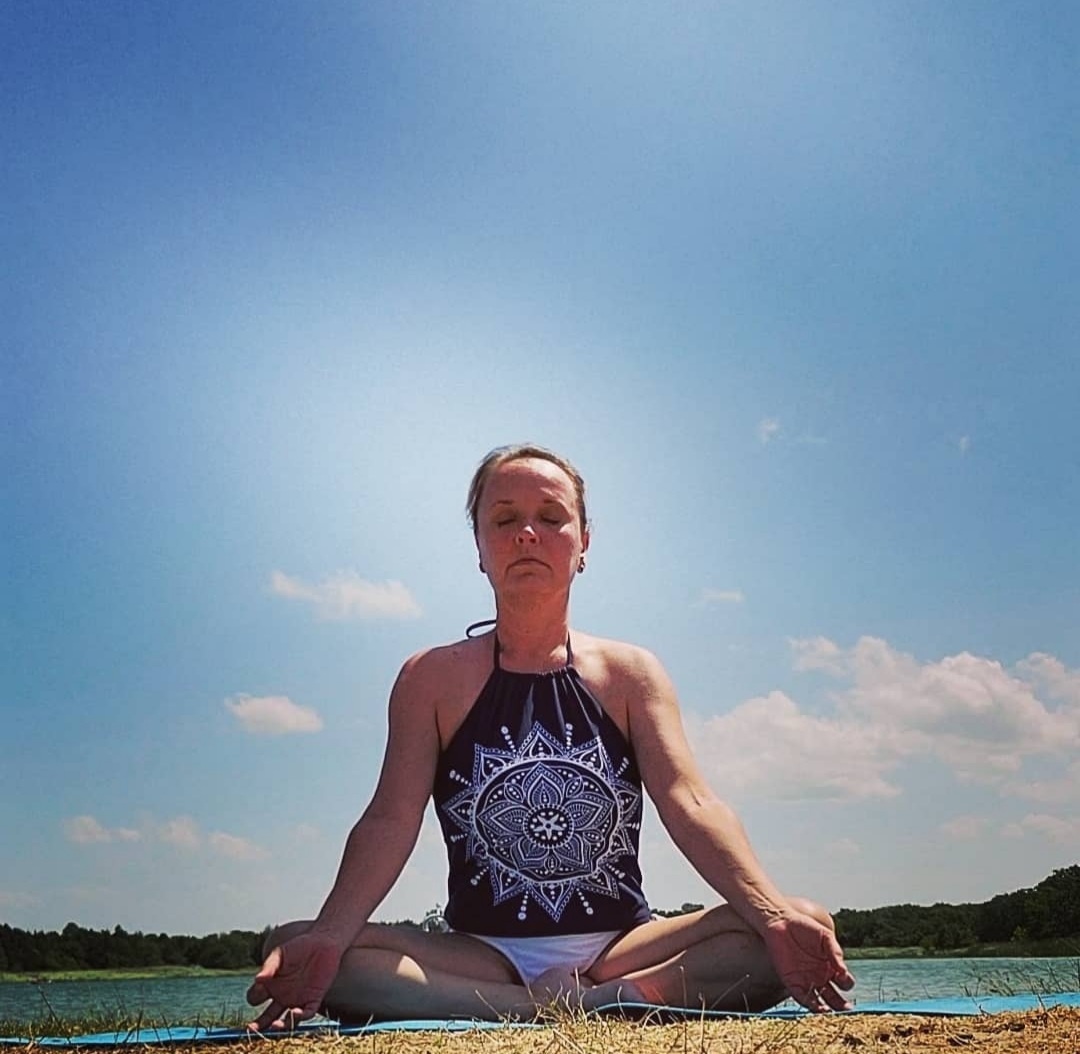 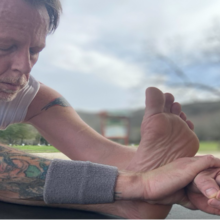 Steve Urban is a 500hr CYT yoga teacher with 500 hours of formal training through Yoga and Ayurveda Center based in Easton Pennsylvania. He has training in various traditions of hatha yoga which includes Power Yoga (Bryan Kest lineage to K. Pattabhi Jois) as his main focus but also adept in Vinyasa, Ashtanga, Slow Flow, and Yin styles of yoga. Steve has been teaching for the last five years and has worked in gyms and studios in both Arizona and Texas. Guided meditation is another yogic study he has studied, practiced, offers instruction in. Steve is a certified Level 1 Ayurveda Specialist and offers basic consultation and guidance in Ayurveda. Steve's Philosophy: We, as students and teachers, look to teachers for guidance. Over time there have been several great spiritual teachers, sufis, sages, bodhis, and such - Jesus, Buddha, Mother Teresa, Martin Luther King Jr, Bill W, as well as a good many anonymous guides. These teachers all offered the same message but in different words, languages, and at quite different times - they spoke of the suffering and they spoke of The Way. What is The Way? Love, devotion, service, benevolence. They taught us to feed benevolence thereby starving malevolence. How do we do this? Well, the answers are found within ourselves, they are accessed through stillness, self-study, union of body mind spirit, and union with all sentient beings and the Divine Source. Look within, open the gateways to feeding the benevolent traits of the mind, discover the Self and commune with the Universal Divine - this is yoga. 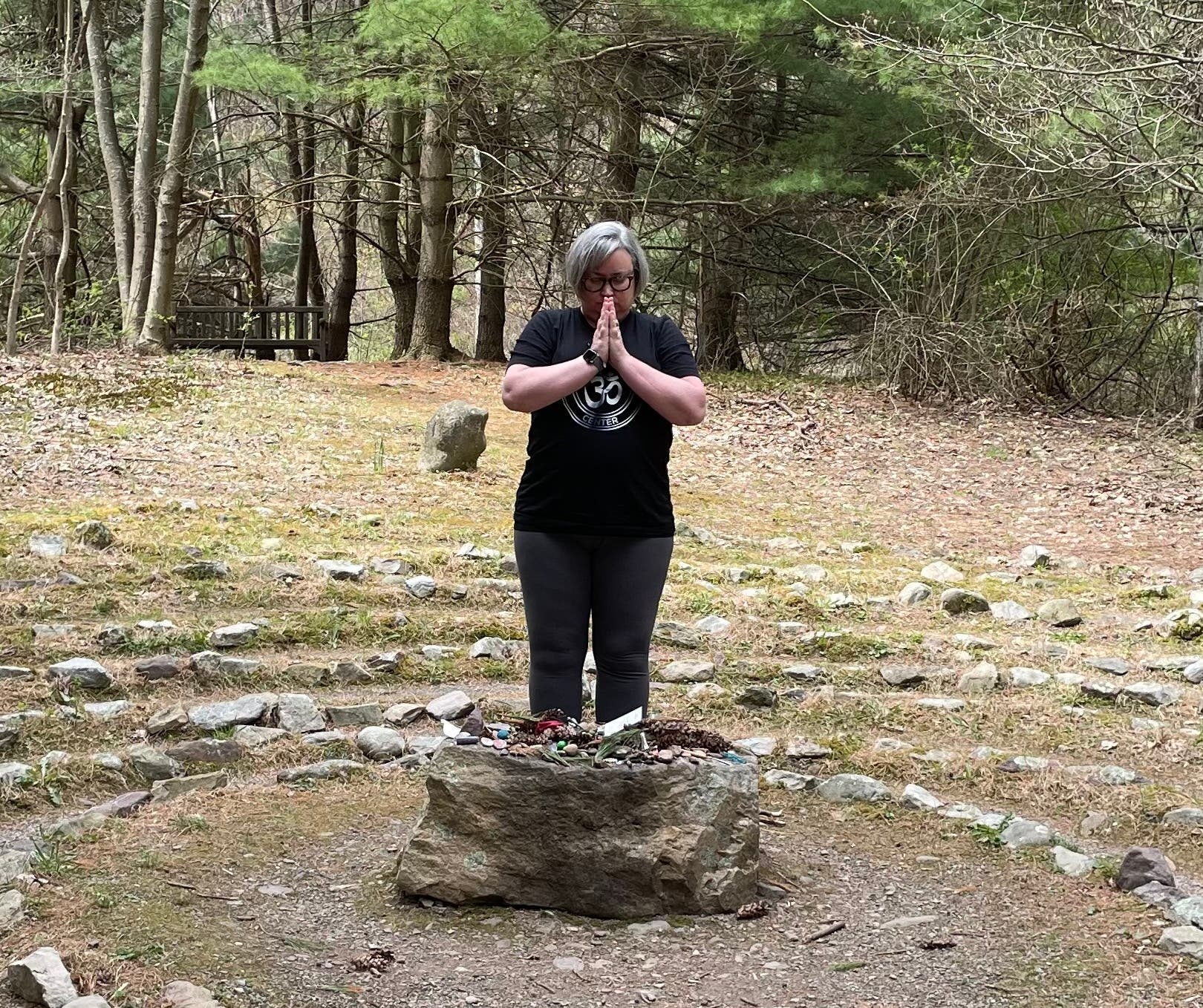 My name is Melissa. My yoga journey began close to forty years ago. It began as a way to control my breath and exercise while living with severe asthma. Yoga has made me stronger; mind, body and spirit. Since an early age, I have always been drawn to meditation. I completed my 200 and 300 Hour Yoga Teacher Training through The Yoga and Ayurveda Center under Steph Ball-Mitchell. I have also completed my Chair Yoga Teacher Certification, Restorative Yoga Teacher Certification, and Yin Yoga Teacher Certification through The Yoga and Ayurveda Center. I am registered with Yoga Alliance as an RYT-500. I am registered with Meditation Alliance International as a 500 CMT. I primarily teach restorative yoga along with guided meditations-with and without sound offerings. I am also a Reiki Master. I received my first Usui Reiki Attunement in 2012 and began working on friends and family. Since then I received my Usui Reiki Master Attunement from 4 Hands Spiritual Healing. I incorporate meditation, pranayama, singing bowls and other sound offerings, reiki and essential oils into my yoga practice. Off the mat, I enjoy spending time with my family and friends, reading, being outdoors, gardening, paddle boarding and kayaking. Along with my husband Jim, I have a wellness business called Zen with Zegley. We make our own jewelry, sundry products and more. We offer reiki, yoga, singing bowl and other sound meditations as well as guided meditations. 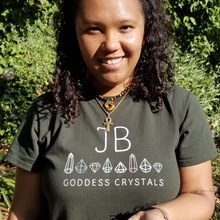 JB is a Certified Crystal Therapist, Reiki Master and 500 Hour Certified Yoga Instructor based in NJ. She founded JB Goddess Crystals LLC in 2020 to share her love and enthusiasm for healing crystals. JB started working with healing crystals to cope with anxiety and has since turned to healing crystals for everything, and even incorporates crystals into her yoga practice! JB specializes in Crystal Reiki, Crystal Grid making and Custom Crystal Prescriptions. JB's goal is to combine healing crystals and energy healing practices to provide a unique energy healing experience for clients
Start Your Journey Now