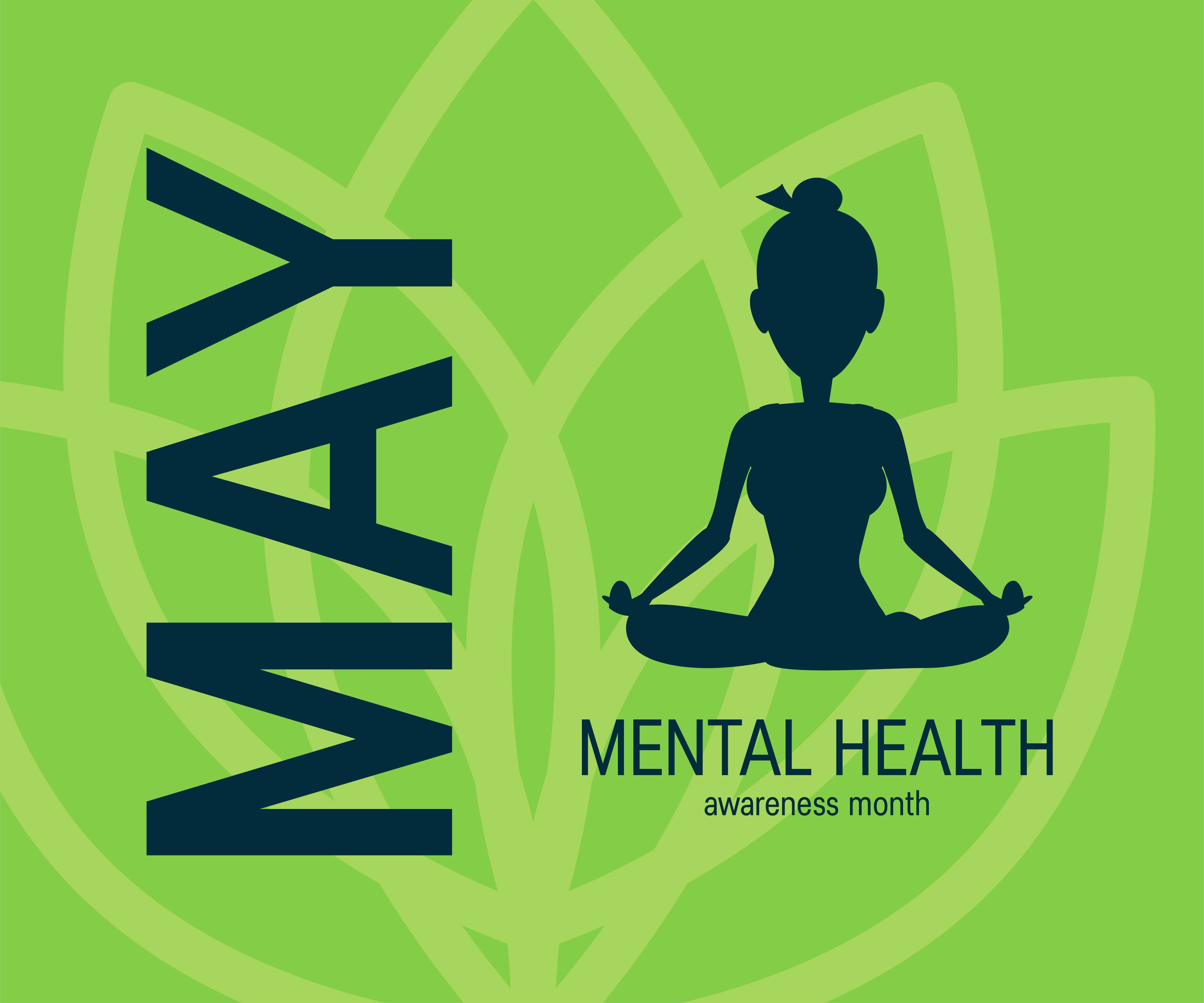 As we honor Mental Health Awareness Month, we take a look at yoga for bipolar disorder. With a background in counseling, integrating yoga and mental health comes naturally to me.  We hear a lot about yoga for anxiety and even yoga for depression, but bipolar disorder is often overlooked.  People affected by bipolar disorder can benefit from yoga as well and it's time that we break down the barriers and the stigmas by opening the discussion of yoga and bipolar disorder.

What is bipolar disorder?

Bipolar disorder is a mental health condition that is categorized by severe mood swings.  It includes periods of extreme mania, hypomania, extreme depression or both.

Major depressive episodes last for at least two weeks and have at least five of the below symptoms, definitely including the first two:

How Yoga Can Help Ease Symptoms of Bipolar Disorder

There is no denying that the mind and body are intricately connected.  We are able to change our emotions, our energy level and our mindset with our breath and our movements.  During spinal extension we are energizing our minds and bodies, and during spinal flexion we are calming our minds and bodies.  When we open our side bodies, we find a sense of overall well-being.  When we twist, we find release, freedom and growth.  Most importantly, regular yoga practice fosters a sense of mindfulness that lets us know we are safe and grounded in the present moment.

Yoga for Bipolar Disorder During Periods of Mania

Yoga for Bipolar Disorder During Periods of Depression

When people are depressed, they are often feeling sluggish, fatigued and unmotivated.  The very last thing they may want to do is to roll out their yoga mat and come into their bodies.  They may even feel paralyzed in a state of despair.  During depressive episodes, the mind and body may feel disconnected.  Yoga is a practice that integrates the mind and body and helps people find connection within themselves.  We can use our yoga practice to help awaken the body and soothe the mind during periods of bipolar depression.

It all begins with the breath when using yoga to ease the depressive symptoms of bipolar disorder.  Deep belly breaths can foster the mind-body union that is so needed for people who are feeling depressed.  Visualizations can be helpful during breath work so that the student can envision sending the breath to specific spaces in the body and awakening those spaces.  Moving the spine in all six directions can open up the lungs for healthy breathwork which is important in easing symptoms of depression.

Once the body and the mind are in sync, it's safe to start gradually moving towards slightly more energizing postures.  Side bends can help find opening and space in the body and can prepare the body for gentle backbends.  Anytime that the chest is open, the spirit is lifted.  Heart openers are one of the best ways that yoga teachers can help to fight the symptoms of depression. Stretching the arms up overhead is another great way to elevate the mood.  If it's possible to practice outdoors in the sunlight, a little Vitamin D can go a long way.

Understanding that yoga is never a substitution for mental health treatment, we as yoga teachers are able to act within our scope of practice to write yoga class plans that can help ease the symptoms of bipolar disorder and other mental health conditions.  To learn how to safely and effectively write a yoga class plan, join us in our 200 hour yoga teacher training online.  Whether you want to teach yoga to others or you just want to deepen your practice, our 200 hour yoga teacher training online can help you reach those goals.  Start your journey today! 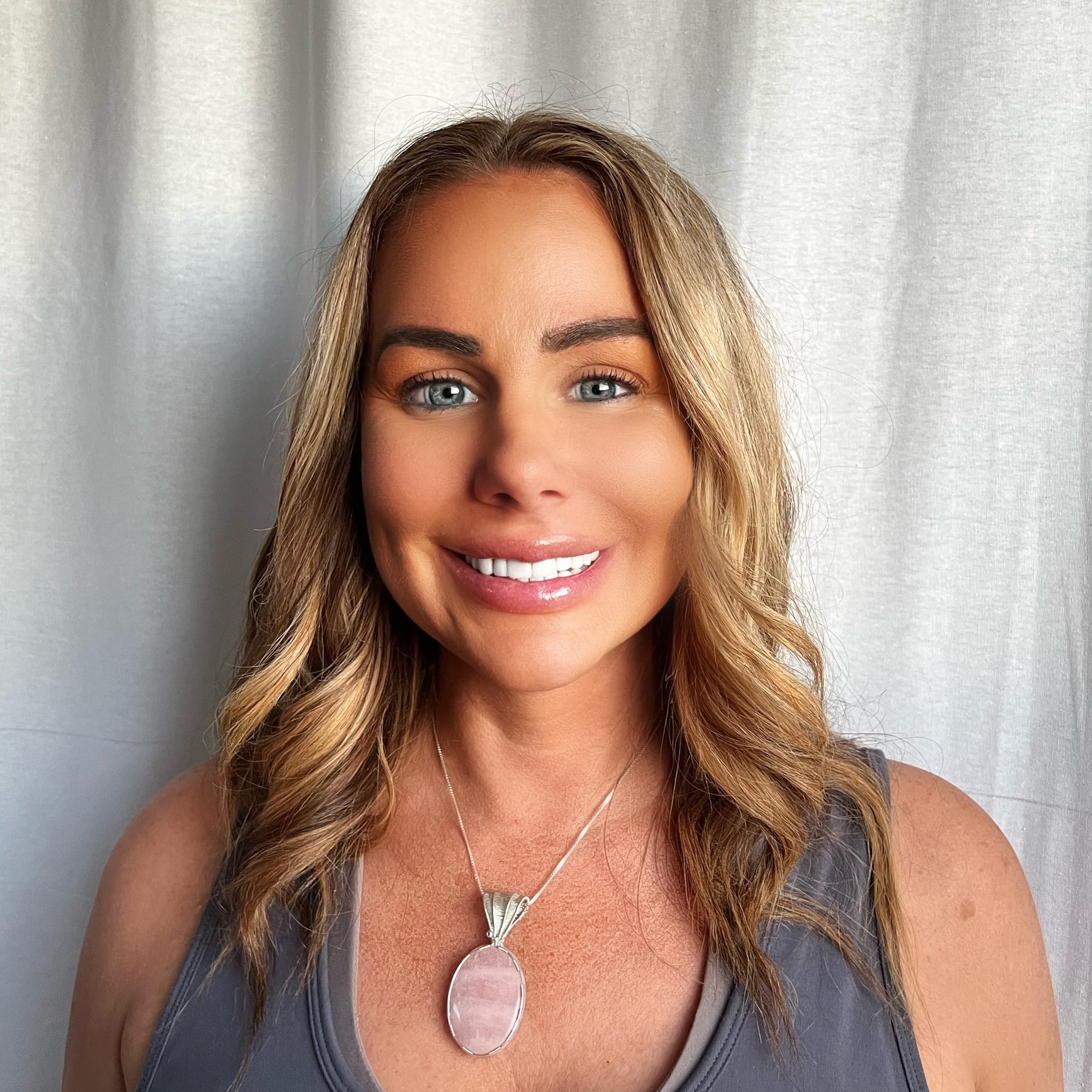 Steph has over 25 years of experience in yoga and movement.  Her understanding of yoga and the human body has been influenced by lifelong dancing and holistic health.  She found her life’s purpose in helping people become happier and healthier through her own healing journey.  Steph assists her students in knowing the joy and wonderment of integrating the mind and body through accessible yoga.  She encourages an authentic and life-nurturing practice, one that brings greater consciousness to each moment and every movement of the body with a heavy emphasis on breath.

With a masters degree in counseling, Steph brings awareness, acceptance and a down to earth approach to her classes.  She studied with Maty Ezraty and later completed her second 200-hour training with Nancy Candea at Yoga Impact in New Jersey and her 300-hour training with Chris Loebsack at Boundless Yoga Studio in Stroudsburg, Pennsylvania.   The perpetual student, Steph has studied with Leslie Howard, Travis Eliot, Bryan Kest, Donna Farhi and countless others.  She has extensive training in pelvic floor yoga, restorative yoga, yin yoga, power yoga and accessible yoga.  Most recently, Steph was certified as a Grand Master of Meditation through Swami Vidyanand.

Steph founded Yoga and Ayurveda Center with her husband.  She later launched Online Yoga School to support her local trainings and has recently launched a virtual yoga studio to accommodate the international community of trainees.

When she isn’t on her mat, Steph can be found volunteering, enjoying her husband and children, dancing and cooking.  She currently enjoys serving on the board of World Yoga Federation and Meditation Alliance International and previously enjoyed serving on the Education Committee of Yoga Alliance and places a strong emphasis on inclusivity in her teacher trainings.