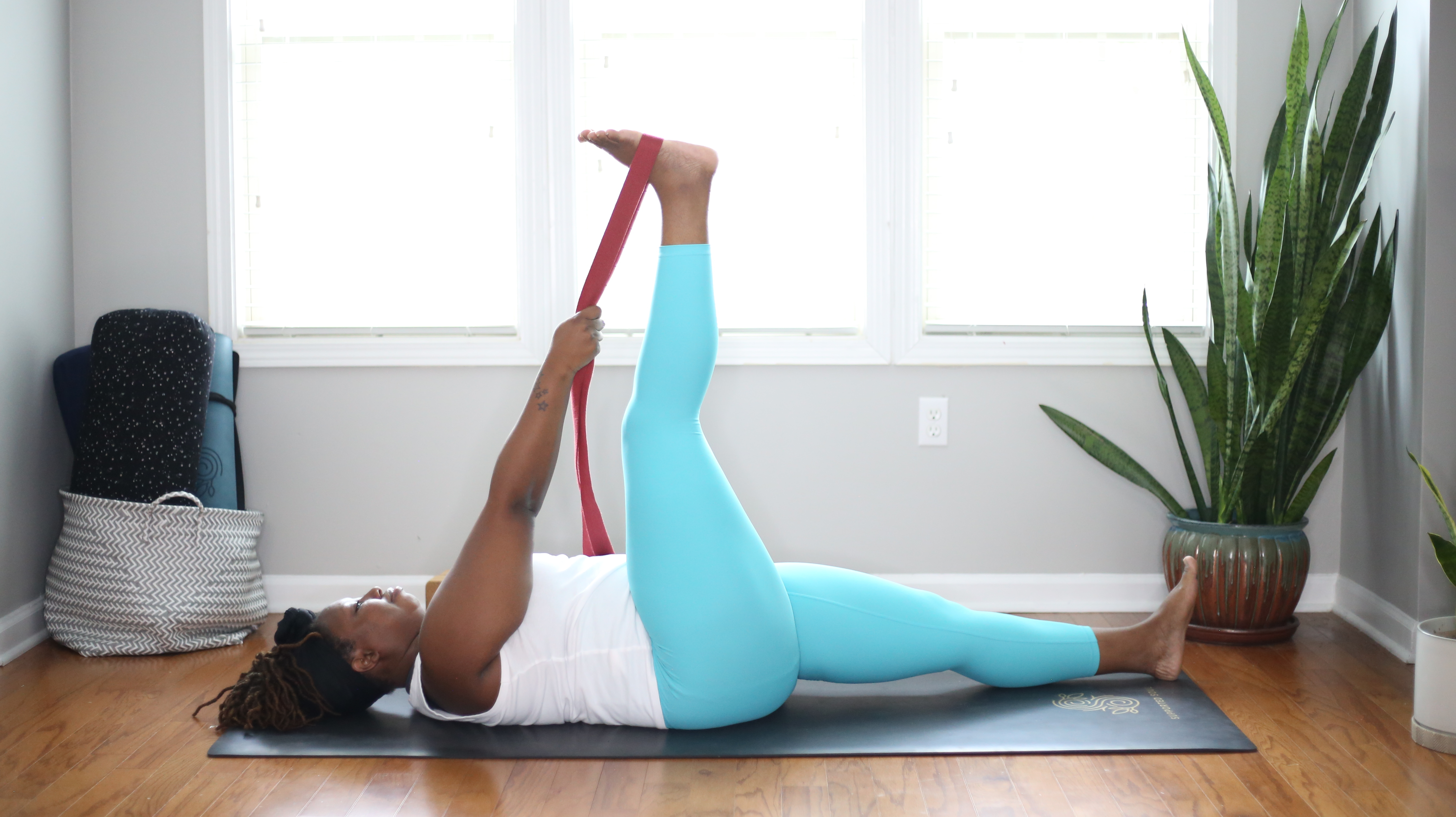 Your body is not just a physical structure; it also has an intricate, subtle energetic system known as the meridians. The meridians in yin yoga provide a way for us to use yin yoga poses that subtly influence the flow of energy and bring balance to the body, mind, and soul all at the same time.

The meridians come from traditional Chinese medicine (TCM). Although they don’t have an exact physical structure, they are primarily a way for us to understand how energy flows through the body and how we can begin to shift it. In this article, you will learn everything you need to know about the meridians in yin yoga so that you can begin to infuse this knowledge into your own yoga practice and teachings. Let’s get started!

In traditional Chinese medicine, the main component of the subtle anatomy of the body is the intricate system of meridians. The meridians are channels in the body where Chi or Qi, known as the vital life force energy, moves through and nourishes your entire being.

The meridians are traditionally called “Jing-Luo” In Chinese, which roughly translates as “to go through that which connects” or “channels.” Essentially, chi moves through the network of meridians bringing life to your body and helping you to sustain various physical, mental, and spiritual functions.

What are the Meridians in Yin Yoga?

Yoga and Chinese medicine are both energetic practices. When we unify them together in yin yoga, we can harness a deeper understanding of the subtle systems that run throughout us and how we can begin to shift these energies. The meridians serve as the basis for many yin yoga poses for us to conceptualize how physical and energetic changes occur from different poses.

When connecting the meridians to yoga practice, you can easily see a similarity in this system with the yogic system of the nadis or channels in the body and the vital life force energy called prana. Chinese medicine and Indian Ayurvedic medicine were intricately connected and historically shared many ideas, which is why these systems have so many similarities in how we understand their functioning, just with different names.

Why Are the Meridians Important in Yin Yoga?

Yin yoga is not just another way to stretch the body and improve physical health. Yin yoga is a subtle energetic practice that works with the energy of chi and the flow of energy through the meridians to help release blockages and improve the functioning of the entire mind-body-spirit system.

The meridians give us a framework to understand how the body works on a subtle level and to apply these principles through yoga practices. But it is essential to understand the intricate workings of the meridian system to begin applying these concepts to your yoga practice with greater care. Using the yin yoga principles of tension and compression, you can release blockages in various meridians and stimulate energy flow.

How to Work with the Meridians in Yin Yoga

The best way to work with the meridians in yin yoga is by using them to inform the creation of your yin yoga sequence. For example, you could design a yoga sequence based on one meridian or a combination of a few meridians to balance certain energetic principles in the body. You could also create yin yoga sequences for the meridians that keep in mind the seasonal fluctuations and how each meridian requires additional balance during certain times of the year.

The first step to using the meridians in yin yoga practice is understanding the basics of the 12 primary meridians and which yin yoga poses influence those meridians. Then you can begin to explore these practices in your own body and find what works best for you!

In traditional Chinese medicine (TCM), there are 12 major meridians. This group of meridians comprises 5 yin meridians (heart, spleen, lungs, kidneys, liver), 5 yang meridians (small intestine, stomach, large intestine, urinary bladder, gallbladder), the pericardium meridian, and the San Jiao meridian. Below we will explore the energetic principles of each meridian as well as a few yin yoga poses to balance them.

The heart meridian is the center of emotions, thoughts, and speech. It is known as the “king” in TCM. The element is fire, and it is most active in the summer season. Some yin yoga poses for the heart meridian include the melted heart pose, broken wing pose, sphinx pose, and supine twists.

The lung meridian plays a role in immunity, grief, detoxification, and establishing chi in the body. The element of this meridian is metal, and it is connected to the fall season. Some of the best yin yoga poses for the lung meridian include the supported fish pose, banana pose, and melting heart pose.

The urinary bladder meridian's primary role is to balance bodily fluids through excretion. The bladder meridian is connected to the water element and the winter season. The best yin yoga poses for this meridian are the supported fish pose, caterpillar pose, bridge pose, and twisted roots pose.

The San Jiao meridian, also known as the Triple Burner, plays a significant role in stimulating circulation and regulating and nourishing chi. The element of this meridian is fire, and the season it is most active in is summer. The best yin yoga poses for the triple burner meridian are reclined hero’s pose, shoelace pose, frog pose, and savasana.

Learn About the Meridians in Yin Yoga in Our Online Course: “Advanced Yin Yoga Teacher Training Certification: Journey into the Meridians”

The meridians in yin yoga help us tap into the deeper subtle process of yoga so that we can begin shifting the energy both within and around us. Everything in this universe is made of matter and energy. When we figure out how to move both of these properties simultaneously, we can get even closer to the ultimate goal of yoga – union.

If you are a yin yoga teacher or just a curious yin yoga student, then make sure to check out our new continuing education course with LaToya Cooper, E-RYT-200, RYT-500, YACEP, titled “Advanced Yin Yoga Teacher Training Certification: Journey into the Meridians.” This course will give you all the information you need to begin influencing the flow of the meridians in your yin yoga practice and teach these subtle practices to your students. When we learn how to unify the physical, mental, and spiritual through the meridians in yin yoga, we can truly begin to tap into the more profound benefits of yoga both on and off the mat!